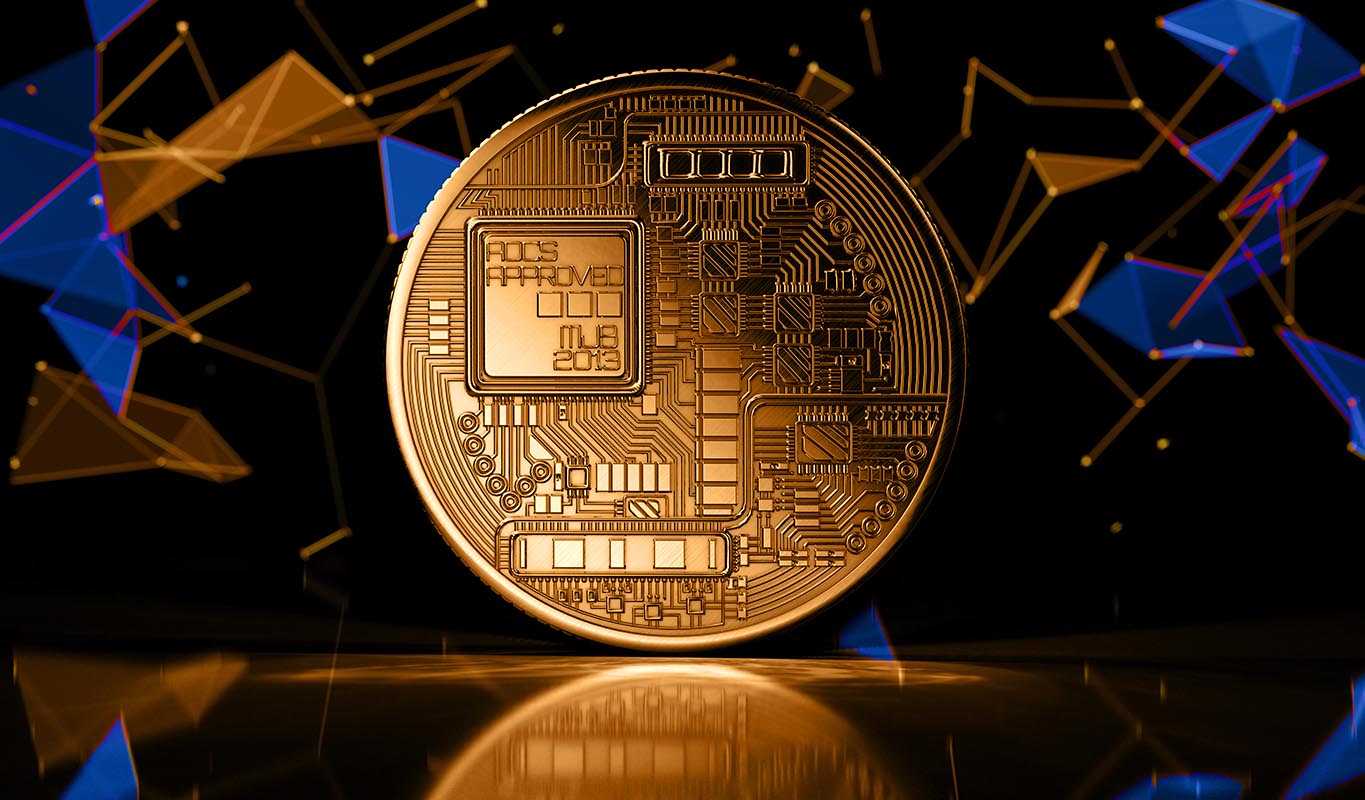 The value of UNUS SED LEO (LEO), the utility token of Bitfinex, is soaring after the Department of Justice seizes 80% of the Bitcoin that was stolen from the crypto exchange in 2016.

At time of writing, LEO is up 43% over the last 24 hours and trading at $7.12. The utility token of the Bitfinex crypto exchange currently boasts a market cap of $6.7 billion, ranking it as the 26th–largest crypto asset by valuation.

In a statement announcing the seizure by the US authorities, Bitfinex says that if it receives the seized Bitcoin, it will use 80% of the funds to repurchase LEO tokens before sending them to an inaccessible wallet address.

“If Bitfinex receives a recovery of the stolen Bitcoin, as described in the UNUS SED LEO token white paper, Bitfinex will, within 18 months of the date it receives that recovery use an amount equal to 80% of the recovered net funds to repurchase and burn outstanding UNUS SED LEO tokens.”

According to the U.S. Justice Department, federal authorities seized more than 94,000 Bitcoin directly linked to the August 2016 hacking of Bitfinex. Alongside the seizure, two individuals were arrested in Manhattan, NY, and charged with a conspiracy to launder the billions of dollars worth of Bitcoin.

The seized Bitcoin is currently worth over $3.6 billion. Approximately 119,754 Bitcoin were stolen from Bitfinex in the 2016 security breach. Bitcoin was trading at around $600 in August of 2016, giving the stolen Bitcoin a value of just under $72 million at the time of the theft. 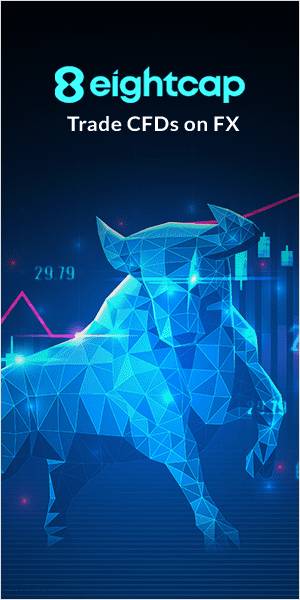