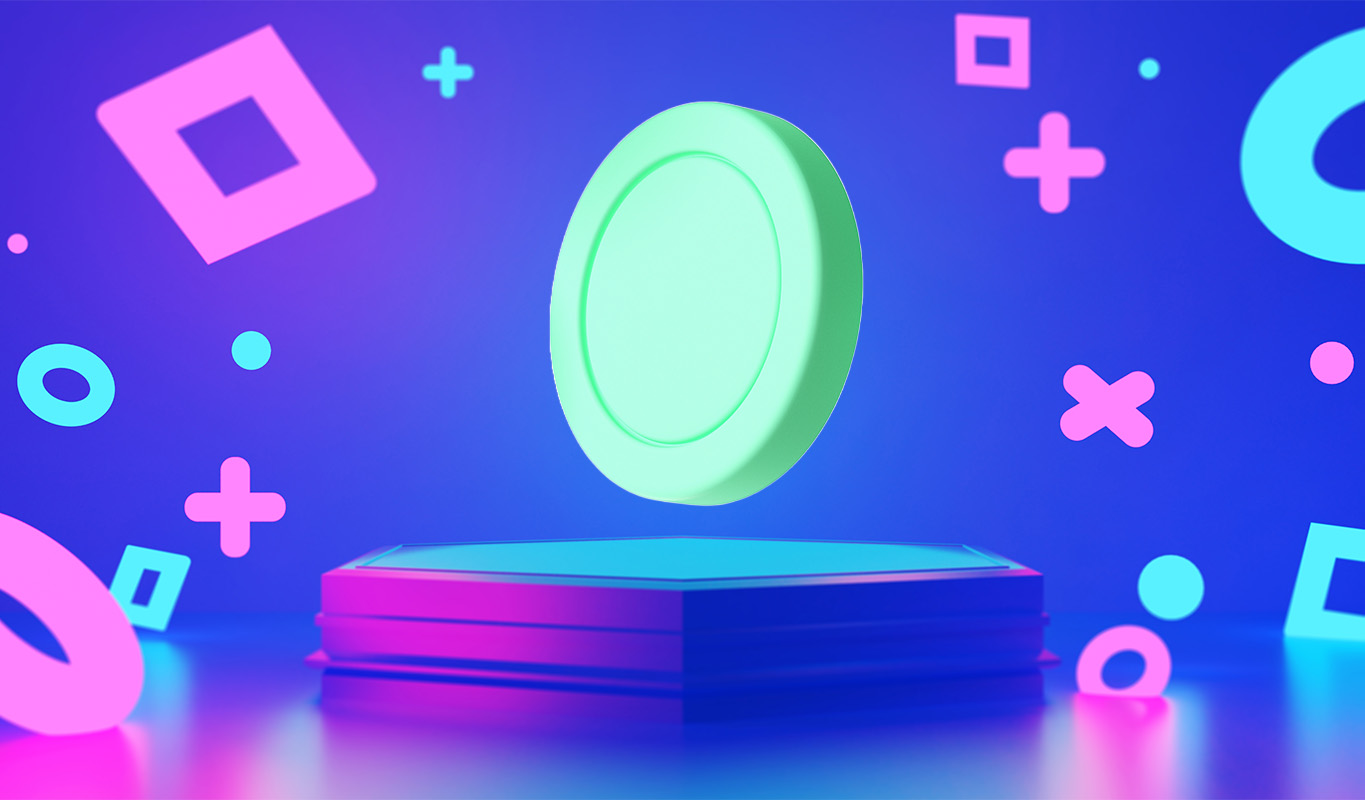 Whether or not it’s due to the recent arrival of the dragons, the Medieval battle game League of Kingdoms has received a huge boost after being added to Coinbase’s listing roadmap, highlighting its real potential to join the marketplace.

The Coinbase listing roadmap consists of crypto projects that are currently being considered for inclusion among the exchange’s roster of supported assets.

In an announcement, Coinbase says it has updated the roadmap with the addition of Medieval-themed metaverse battle game League of Kingdoms (LOKA).

Its native token LOKA can be used for in-game purchases, minting or upgrading non-fungible token (NFT) assets, as well as staking to earn rewards.

League of Kingdoms goes beyond the traditional strategic fighting game format by employing blockchain features such as NFTs, which serve as digital plots of land players own and use to can earn dividends.

According to the project’s whitepaper,

“Not only [can] gamers own these Lands, but also gather resources on the Lands and mint them into NFTs to trade.

All these tokenized assets are transparently and trustlessly transacted and traded across the blockchain, without intermediaries.”

Recently added to the game were Dragos, dragon-like NFT creatures that seek out gems that in turn can be used to create the utility token Dragon Soul Token (DST).

League of Kingdoms rallied a massive 53.2% from $0.62 to $0.95 as news of the Coinbase announcement spread. The altcoin has since corrected with LOKA currently trading for $0.80.

Coinbase’s listing roadmap was originally created to increase transparency by “providing as much information symmetry as possible” and to communicate with the market before deciding to list an asset.

Follow the Fox at www.facebook.com/illuviumfox to keep updated on all things gaming!

IlluviumFox is a news aggregator site and not a financial advisor. Cryptocurrency is highly volatile and readers are advised to do their own due diligence before making any financial investments. IlluviumFox will not be held accountable for any financial decisions readers may take after reading articles on this site. 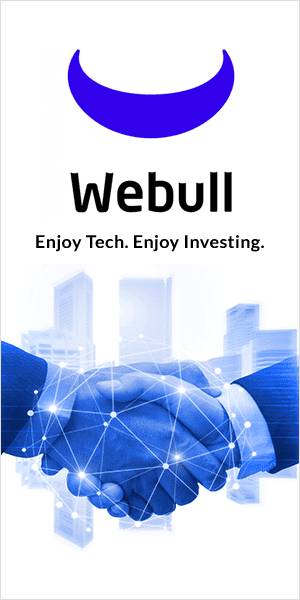